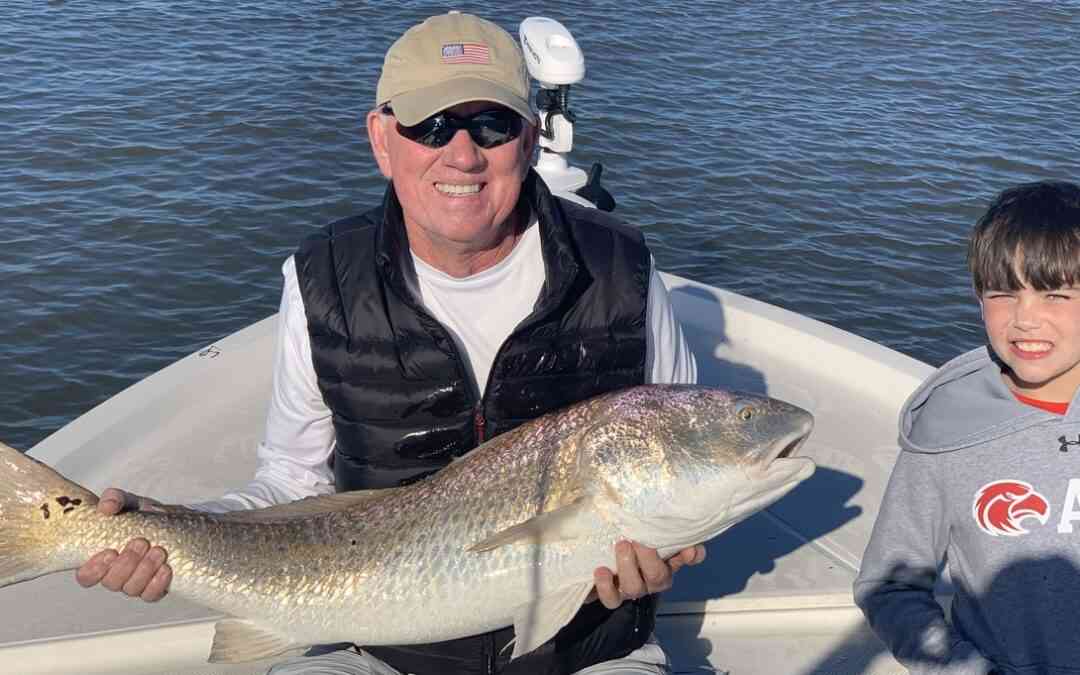 Fall fishing in Pawleys Island is considered one of the best times of year to fish the area. Temperate days, temperate waters, and a combination of species migrating along the coast with resident species intermingling with each other – all make for some of the most comfortable and productive days on the water in the area.

Species To Target In Fall

Just behind Pawleys Island is Winyah Bay. So, between portions facing the Atlantic directly and backcountry waters on the other side, fishing here is pretty awesome all year long. Seasonal changes usually equate to a few species leaving the list, some getting added, and, more so, resident species get extremely active.

A pretty common staple of the fishery, redfish are targeted in Pawleys Island during the fall – with big bull redfish becoming the focus. Known in some circles as “flats pumpkins” this bright orange species of inshore fish becomes the prize in the eye of many local anglers as we head into late September and October.

Big fall redfish pushing head wake along the flats or tails up in the air in the marsh grass is the picture-perfect setting for those looking to target the species. Pawleys Island provides all of these aspects, especially during the fall season. 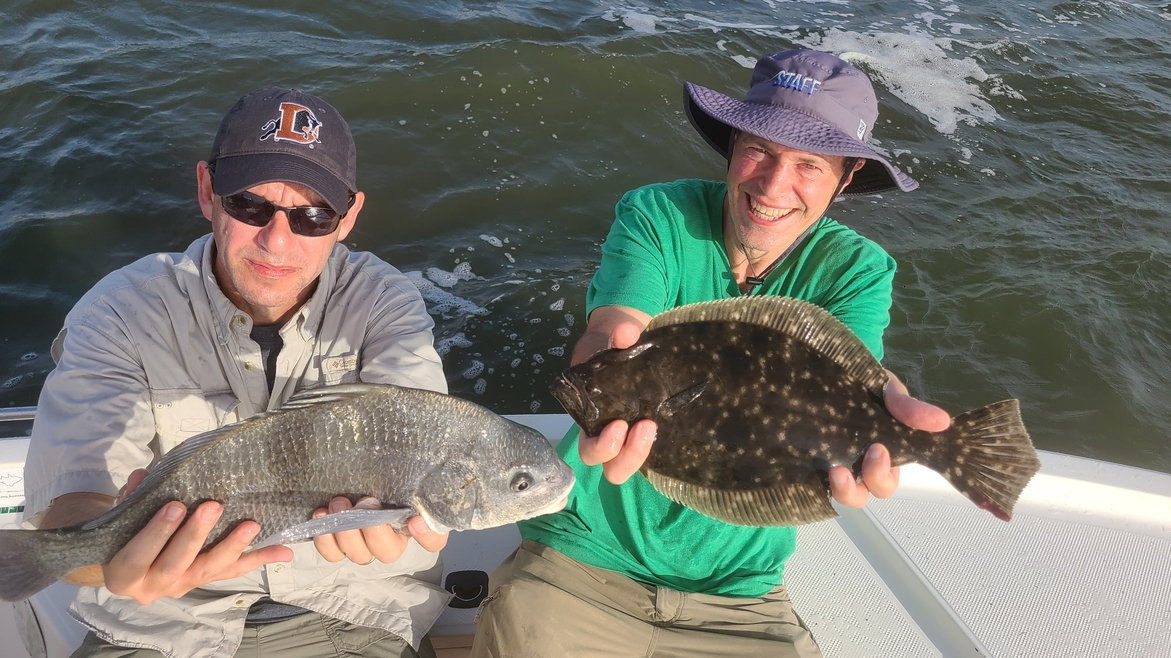 Black Drum are a species of drum that seems to come in swarms – rushing the flats almost out of nowhere. These are a bottom-feeding species, much like redfish (red drum), but seem to prefer it a bit more than its cousin.

They also like slightly cooler waters that come about in the fall. In this, this a species to look out for when in the shallows surrounding Pawleys Island. 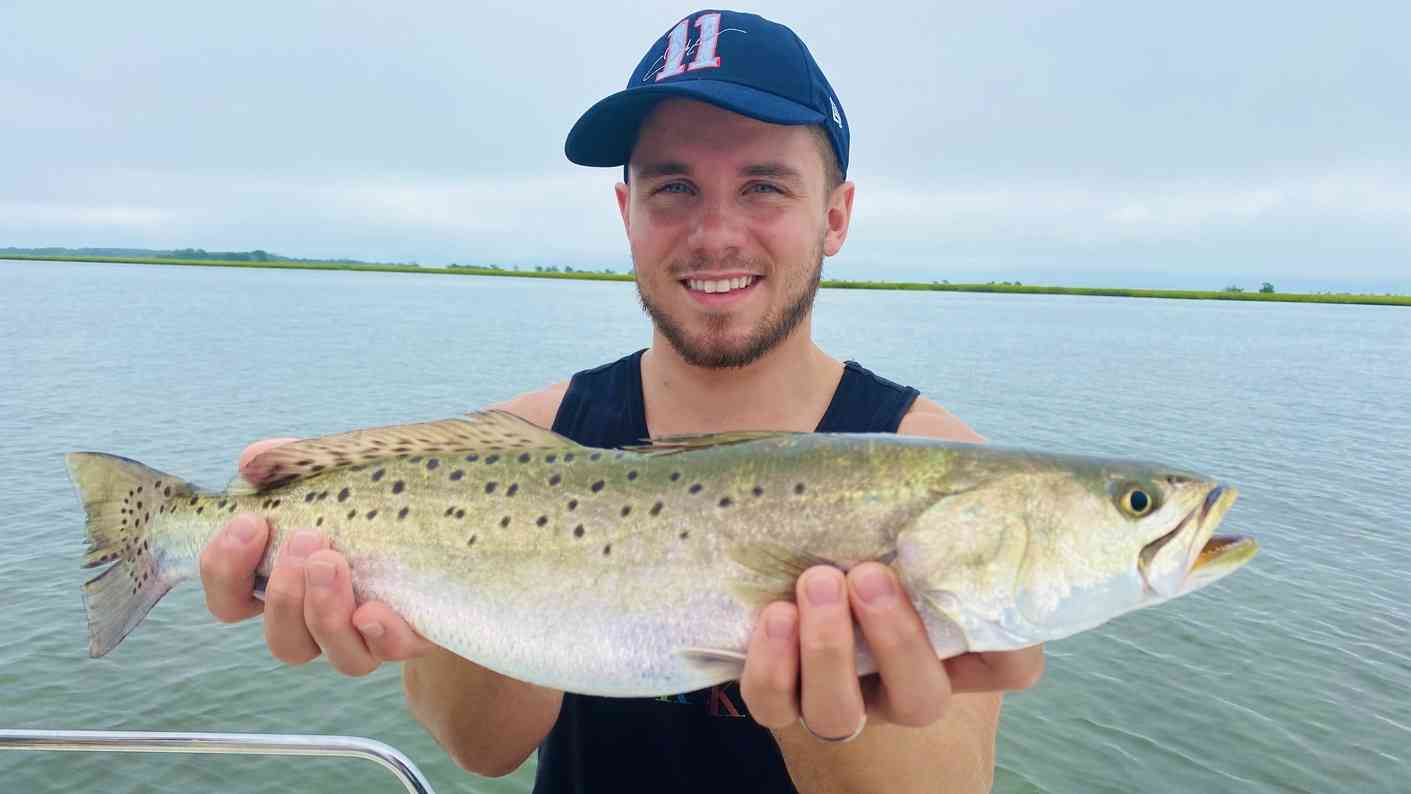 Speckled Trout, aka Speckled Seatrout, aka Seatrout, are fairly available all year in Pawleys Island. However, starting as early as late August, they seem to become more active and more aggressive in the fall months. In this, we must add them to the fall list for Pawleys Island. 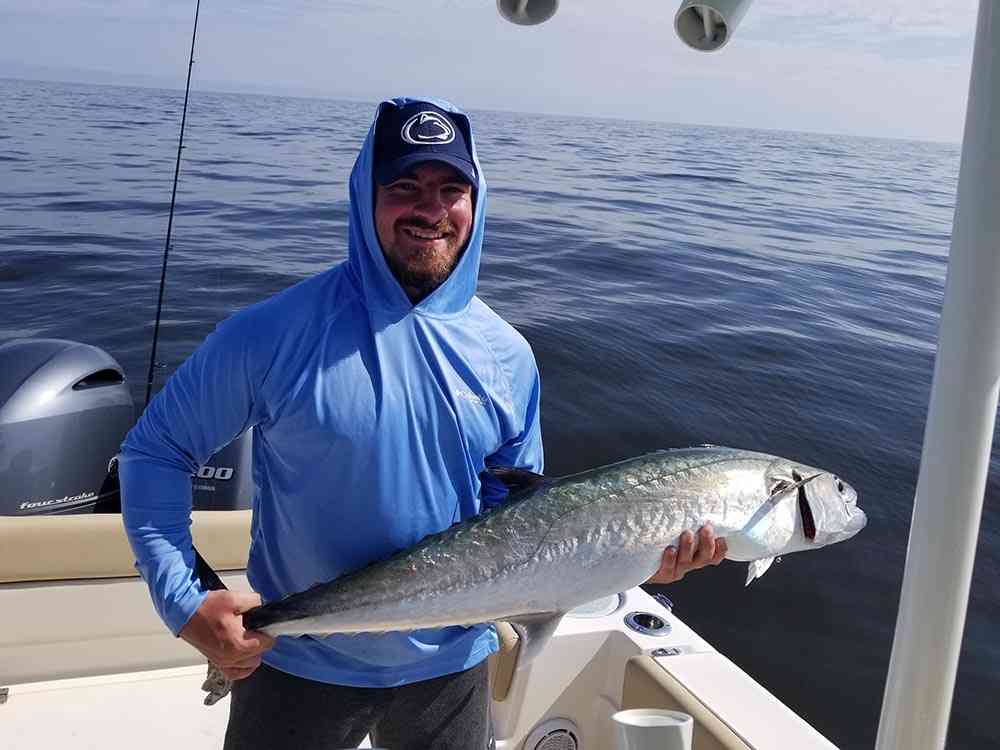 As I write this it is mid-September, with late September marking the start of Fall. At this moment there is an interesting mix of events. Late season summer species and early season fall species are comingling in the waters surrounding Pawleys Island. In this, the area is truly awesome to fish in during this time.

You might run into late-season tarpon, sharks, flounder, and a number of others.

In the nearshore, it will start becoming time to target king mackerel and Spanish mackerel.

Another species that is great for this time of year is “the convict”, sheepshead.

We’d really love to show you what fall fishing out of Pawleys Island looks like in the fall months. Right now is really a great time to beat crowds as well. School started and the traffic on the water has slowed. That said, this will blow back up in November – the time is nigh for exceptional days on the water without the boat traffic.