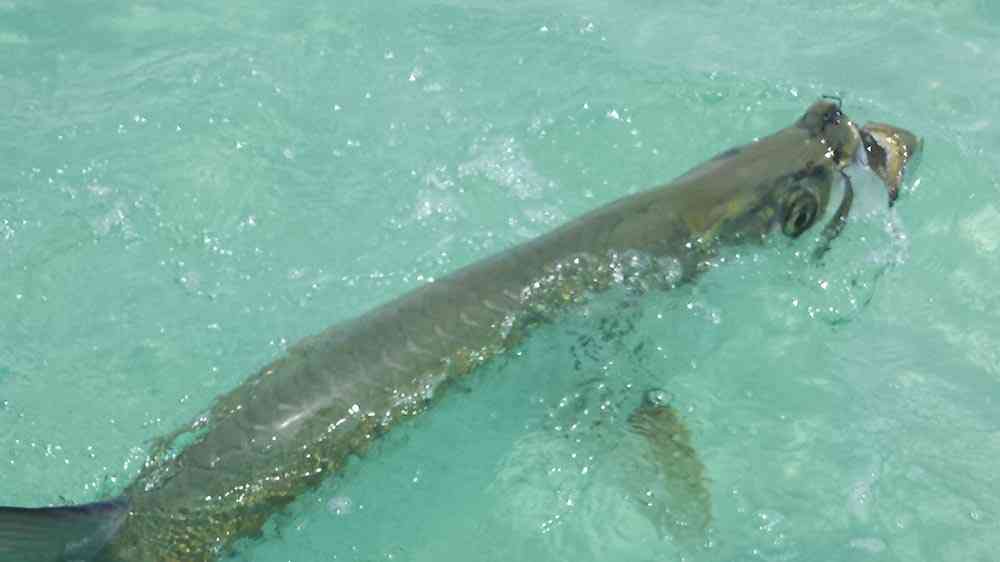 As the time draws near for epic summer battles with The Silver King here in Georgetown, we find ourselves at the ready for one of our favorite times of the year. Atlantic tarpon migrate through the area every year, starting in June, peaking in August, and lasting as long as into October (depending on water temps).

The tarpon fishing season is all dependant on the tarpon migration itself. This migration is triggered by seasonal temperature changes which in turn define the times in which to expect tarpon. Given the factors at play, some average times for the season include the months of June through September. But, if there was a light winter along the coast, this can start as early as April, with late winters keeping them around until October. 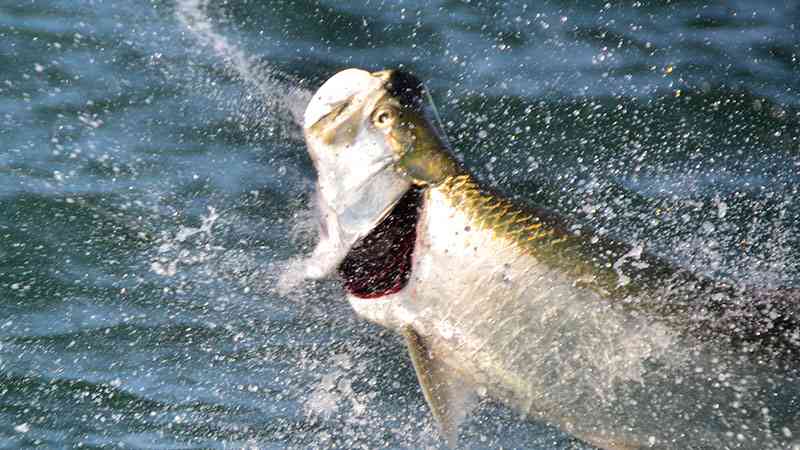 One, the direct access to Winyah Bay. Winyah Bay is a coastal watershed and inshore estuary that draw in baitfish that tarpon chase along their migration path as they travel through the Grand Strand. Winyah Bay also offers a safe haven and resting spot for this species of gamefish. Combined, Winyah Bay makes for one of the most active tarpon fisheries along the coast.

The second great benefit of tarpon fishing out of Georgetown is direct ocean access. Within literal minutes you can be along the Atlantic coast chasing tarpon along their main migrational path.

Choosing between the two will come down to what the tarpon are doing. A majority of the season can easily be spent inside of Winyah Bay, but when activity is lessened, heading out along the coast may be a good bet.

What To Expect When Tarpon Fishing

You can expect plenty of action and opportunity during the peak of the tarpon season. This species “rolls” into the area in groups of dozens, sometimes hundreds. In this mix is a hungry crowd of fish ranging in size from 25-150lbs.

Once hooked, it is quite common to lose more than you land. This is because tarpon are highly aggressive fighters at the end of a line. They take flight with acrobatic aerial moves, go on long strong runs, and can dive into channels all during an aggressive fighting frenzy.

It is best to finesse these guys when you get one to take a hook. While it is an adrenaline-pumping event, giving that fish line and working your rod at specific times can make or break that battle. The term “Bow to the King” comes from the tactic where anglers will lower their rod when tarpon take flight. This strategy allows for quick pressure reduction, which in turn helps keep the hook set – vs “spitting the hook”.

*When the fish launch from the water they will shake their head aggressively – this can cause the hook to come out. This is what “spitting the hook” refers to. 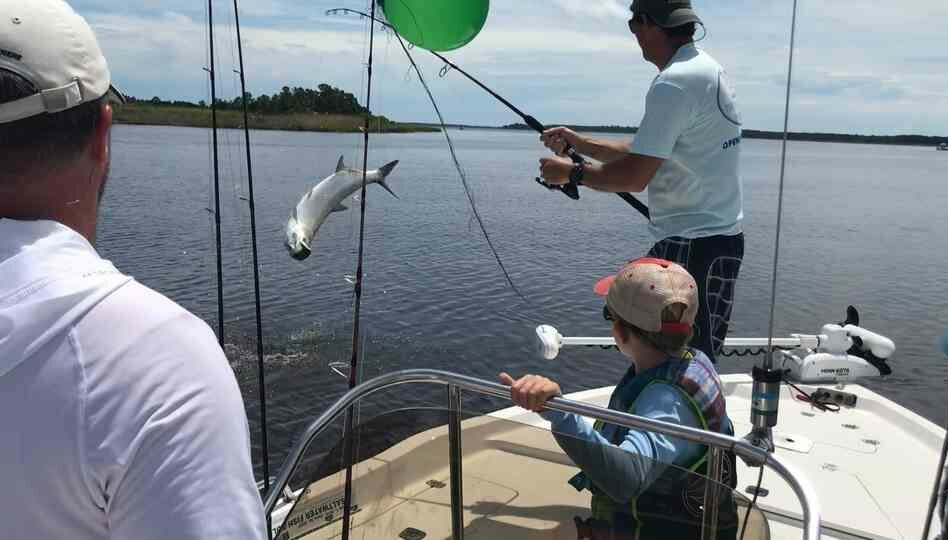 When To Reserve A Tarpon Fishing Charter

This is best done as soon as you know the dates you will be in the area. This season, once it kicks off, fills up extremely fast. There is a lot of competition between guests for same-day or next-day tarpon fishing trips. You can secure your date with some lead time and avoid this. However, you can check available times, at any given time, at the Online Reservation System link below.