The 4 Types Of Flounder Found in Georgetown 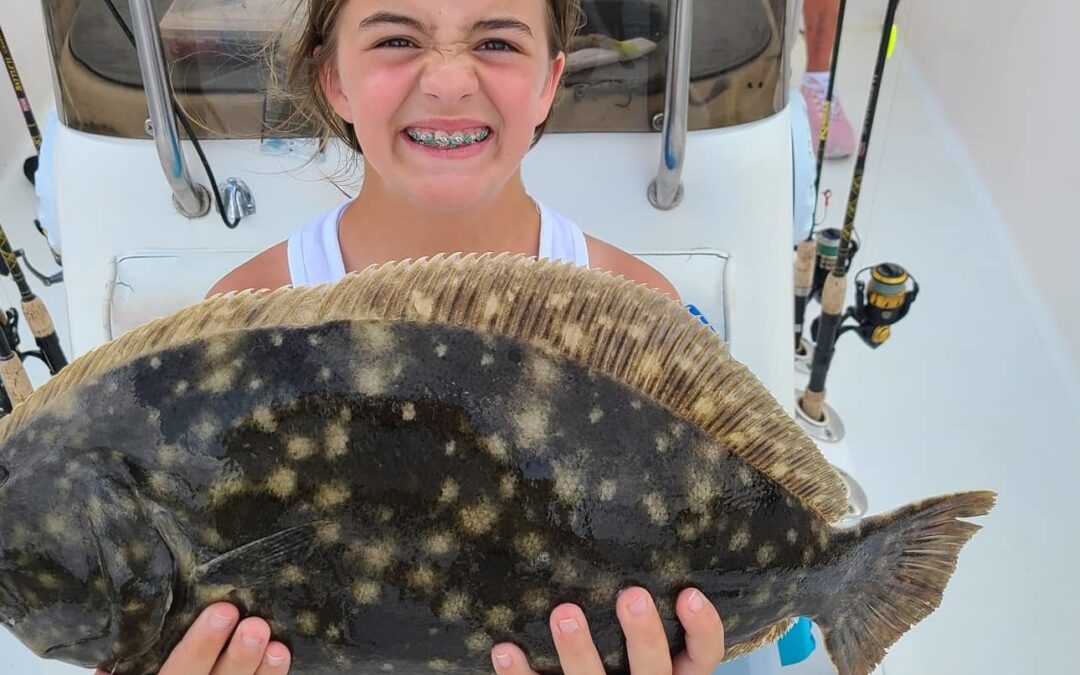 Many people believe flounder is one of the best-tasting fish in the sea. In South Carolina, we have four types of flounder in our coastal waters; southern flounder, summer flounder, winter flounder, and gulf flounder.

Flounder fishing is most productive when the fish begin to arrive in the inshore estuaries as water temperatures begin to rise in the spring. Generally, the best fishing occurs from May through October. Flounder then leave the area in the late fall.

South Carolina regulations allow anglers to keep flounder that are 16 inches or larger, with a max of five fish per person per day and no more than ten fish per boat per day. 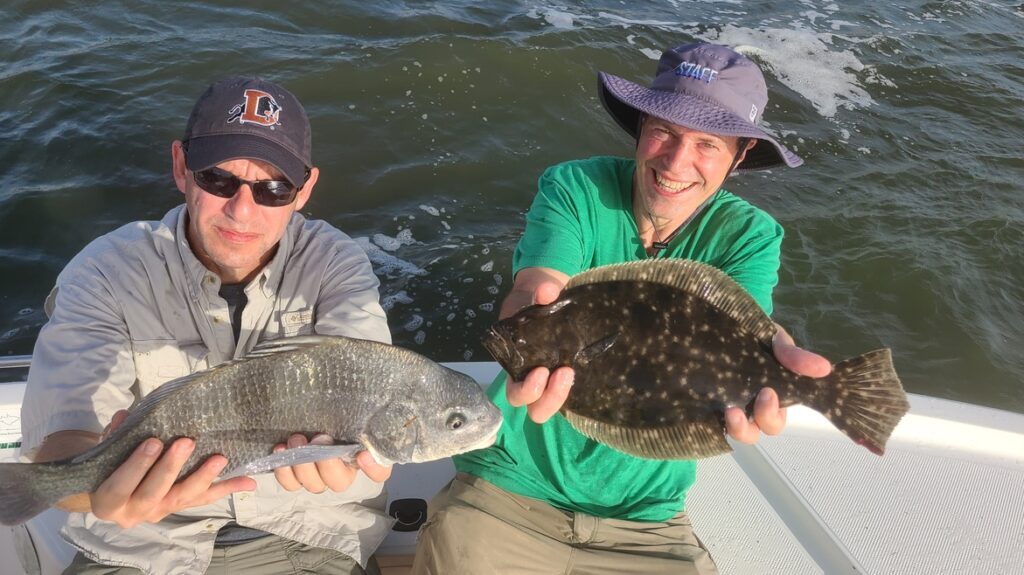 Southern and Summer flounder inhabit inshore estuaries, rivers, and shallow coastal waters. They are most often found laying on the bottom of muddy tidal creeks, mouths of creeks, near bottom transitions and elevation changes where they can blend in and easily ambush prey.. They can be found in or near flooded salt marsh during the highest tides, and also near docks, jetties, and inlets.

Flounder have evolved to be specialized predators. The adult fish are flat, with both eyes on one side. While laying on the bottom they are nearly invisible. Since they mostly ambush prey, flounder will be located in areas near the current, where prey, such as shrimp, crabs, and bait fishes will be flushed past them.

The most effective technique is to locate the areas described above and cast live or cut bait into the current nearby, drifting or retrieving the bait down current, either bouncing the bottom or very close to it.  Mullet, sardines, mud minnows, or shrimp can all be effective bait.  A weighted jig head or an unweighted J-hook or circle hook from 3/0 to 6/0 with a suitable size egg weight to reach the bottom. Artificial lures are also very effective. Commonly used lures are soft plastic swim baits, scented plastics, spoons, and buck tailed jigs worked across the bottom.

Capt R.C. Ferdon, here at Harvest Moon Fishing Charters, specializes in helping anglers of all skill levels enjoy their time catching fish on the South Carolina coast. With peak season approaching, now is the time to reach out to Capt R.C. to book your flounder fishing adventure.